Your cart is currently empty.

Arizer Air is the Perfect & Powerful to Buy Small Dry Herb Vaporizer with BIG performance. If you are looking for the Best Small Portable Vape For Weed in USA & Canada.

Set the temperature for light or thick vapor to suit your needs and preferences. 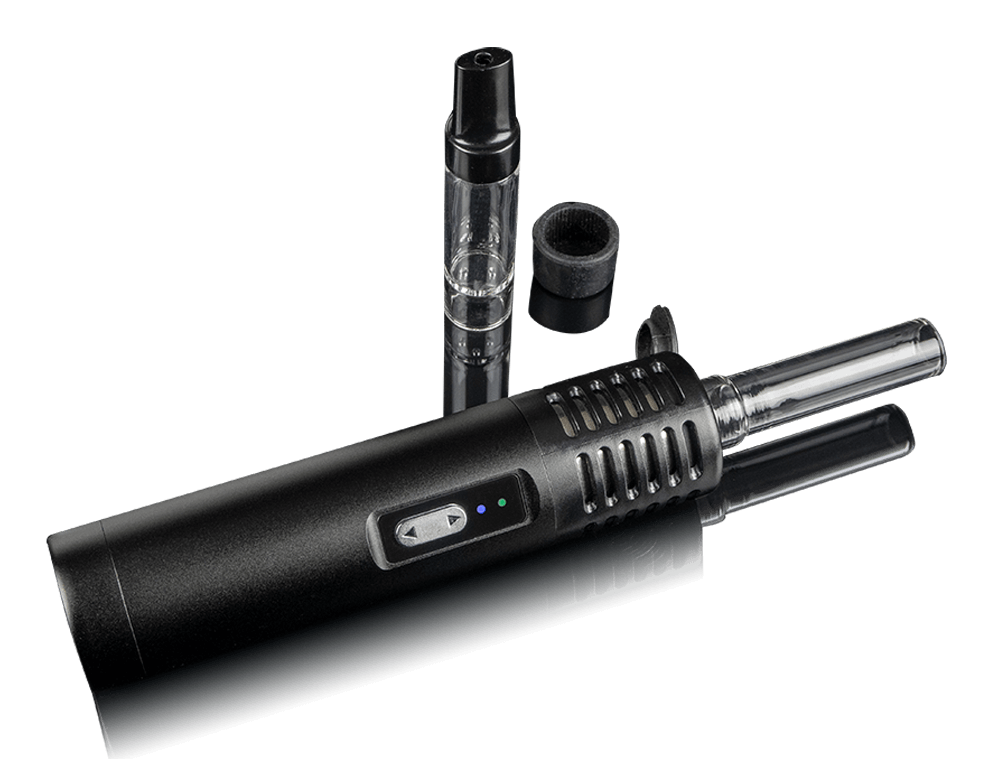 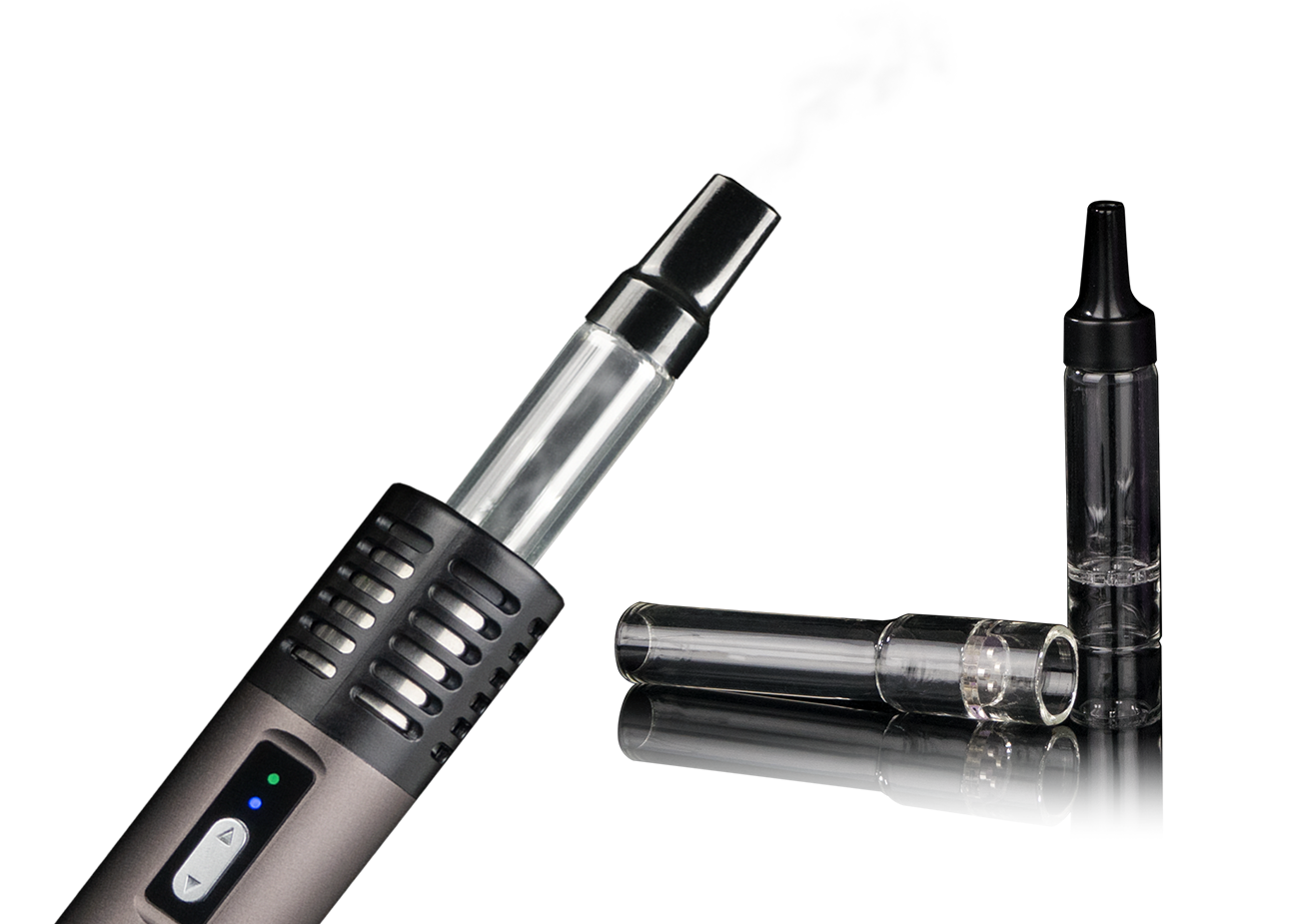 Easy To Use & Easy To Clean

Spend more time enjoying and less time cleaning with our two-piece system. The removable glass mouthpiece is cleaned with ease and the device itself is maintenance free. 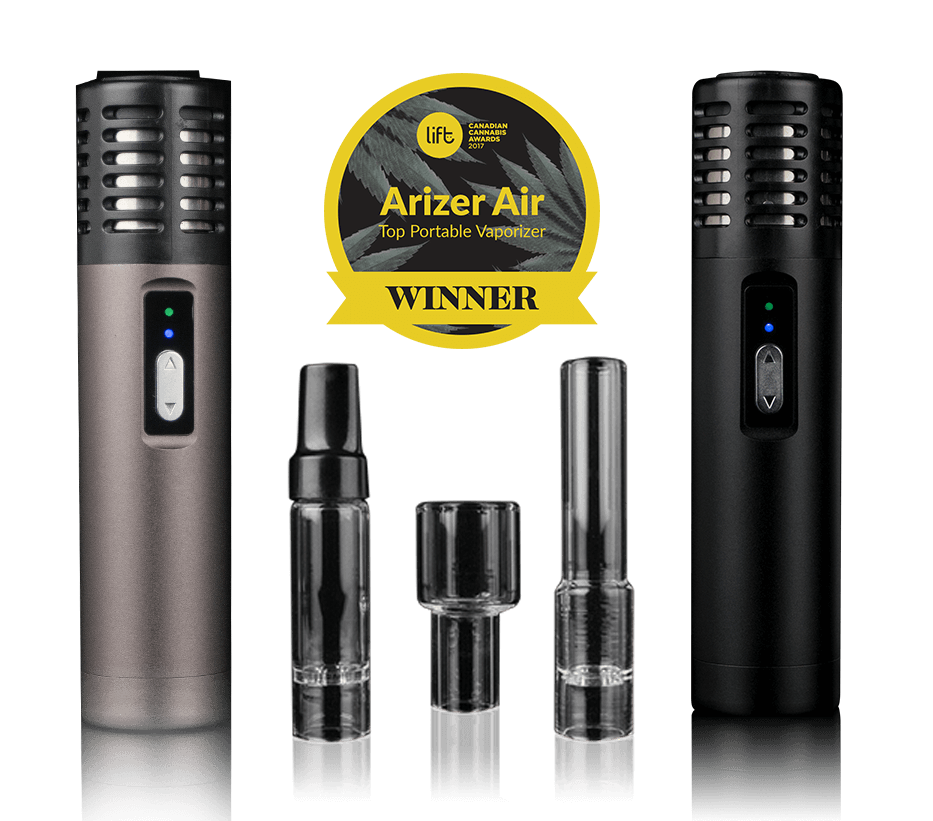 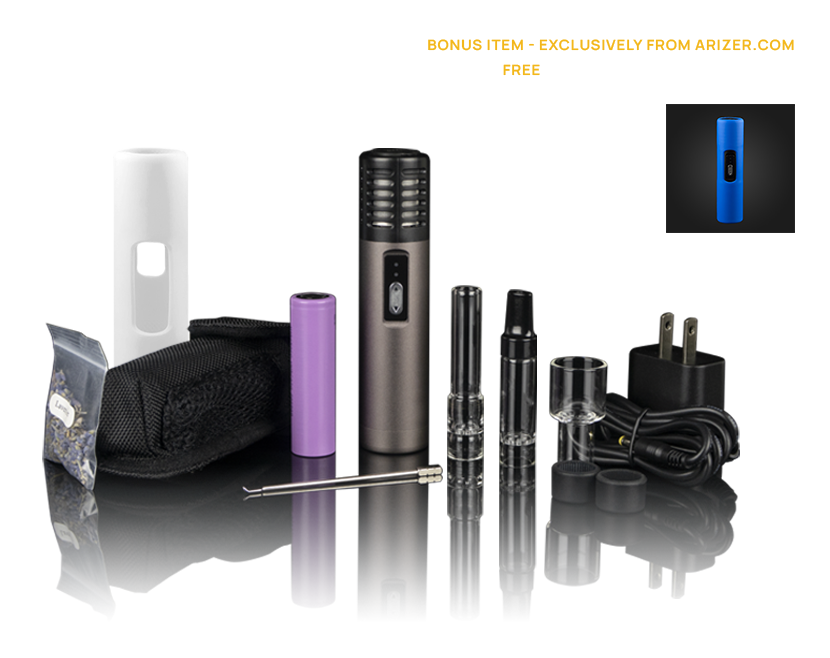 Check Out What People Are Saying About the Air

Subscribe To Receive Emails About Upcoming Sales, Promotions And Products